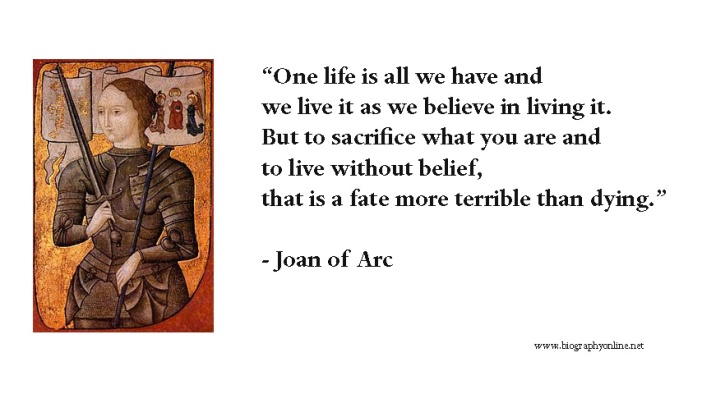 Well, I talked to Shane again today and once again hung up the phone feeling awful.  I’m sensing his frustrations getting worse and his depression getting stronger.  He’s almost ready to throw in the towel with Zoe-dog.  She’s driving him crazy, she’s keeping him prisoner and getting the best of him.  She’s bringing him anything but comfort and joy, as I hoped.  He’s desperate to satisfy her and is at the point where he can responsibly do no more.  I think it was perhaps a mistake getting her—but she’s ours now.  The whole scenario is making Shane re-think having children…sounds dramatic but it’s true.  Unless God intervenes, the only way we’ll have a planned child is if I can be home to tend to it.  Although I haven’t fully decided if I want children, this thought still saddens and worries me a bit.  First and foremost, I can’t bare it when Shane is so upset.  I feel physically ill at the thought of him being unhappy.  I’m not sure what to do about it…listen, show him love through calls and letters?  I guess that’s all I can do now.

Time to sleep.  I’ll call him again in the morning.

Good things to reflect on today: